Officers were called to a residence where a man opened fire on them, causing an officer to return fire. The man went inside the home and IMPD SWAT members and Crisis Negotiation teams arrived. After multiple hours of a standoff, the man stopped communicating with officers and officers attempted to enter the home, and engaged in gunfire again with the man. Officers struck the man during this altercation and he died later at the hospital.

Following an hours-long standoff in which officers surrounded Blevens’ home, he emerged from the house carrying a gun and attempted to get in a vehicle. Police say that officers shot him after giving repeated commands to drop the gun, to which he did not respond. Tyler Blevens, of Shepherdsville, was pronounced dead at the scene.

Officers responded to a domestic disturbance call on the highway between a man and woman, the woman left the vehicle and the man drove away from the scene resulting in a chase. Once stopped by the officers, the man exited the vehicle and brandished a handgun at the officers, causing one of the officers to fire and kill Farse Young.

The GBI said Morrison threatened deputies with a knife as they tried to serve the paperwork. He then ran from his home to a field. The Leesburg Police Department then assisted in the incident.

The GBI said Morrison was shot by a Leesburg police officer and later died at an area hospital. GBI officials said the agency will conduct an investigation into the incident. Once complete, it will be turned over to the Southwestern Judicial Circuit.

Officers were searching for Terena Thurman who had a warrant for her arrest from a prior offense. When she was found, she fled and reportedly stole a truck and when officers tried to make an arrest she reportedly hit an officer with the truck. It is believed by officers that the officer who was hit by the truck, fired his weapon in defense of the other officers. Thurman was struck in the chest and crashed the truck she was driving, and pronounced dead at a local hospital.

According to the Greenville County Coroner, officers were attempting to serve a warrant on Culbertson when he pulled out a weapon and pointed it at the officers. One of the officers shot Culbertson, and he was pronounced dead at a local hospital. 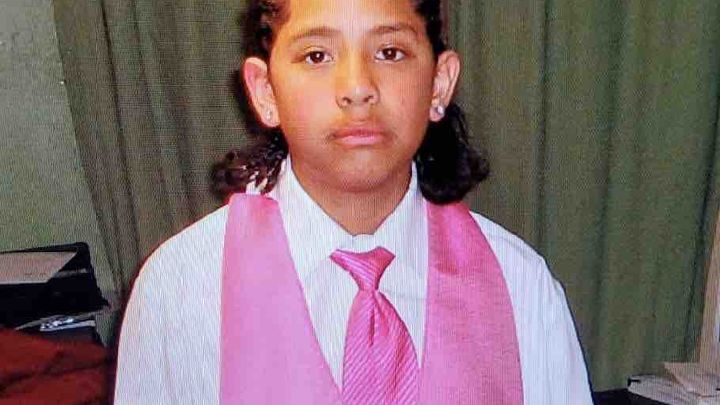 Salgado and his girlfriend, who survived, were shot on the 9600 block of Cherry Street at 10:46 p.m. Saturday by CHP officers who were “conducting a criminal investigation,” Oakland police have said. The victim’s family said his girlfriend is four months pregnant and that the couple has a 3-year-old daughter. 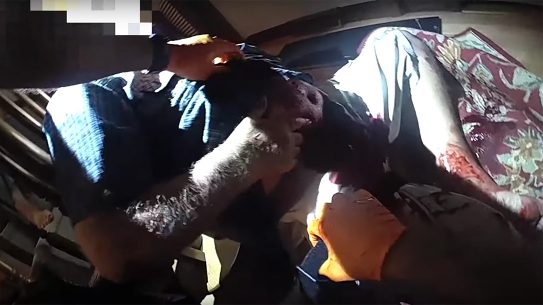 The spokesman, Lt. Ryan Flood, told reporters on June 13 that police were responding to a panic alarm on a cellphone that someone in the house triggered shortly before midnight. A lone deputy went to the house and rang the doorbell, where the armed homeowner “immediately jerked open the door and presented a handgun and pointed it directly at the deputy,” Flood said.

Flood said Deputy Kevin Azzara opened fire and shot the man, who was reported alive and recovering in a hospital. The deputy was placed on administrative leave with pay — the protocol for an officer involved in a shooting. The sheriff’s office echoed that account on its Facebook page the next day, accusing the homeowner of opening the door and aiming his weapon at the deputy.

As promised, the Greenville County Sheriff’s Office released Monday what it called “relevant video footage and photographs” in the shooting. But the body-cam video from that night contradicts the initial police account. The video, which was edited by the sheriff’s office and lacks some audio, includes a narration from Capt. Tim Brown from the office of professional standards.

The Sheriff’s Office’s Officer of Professional Standards conducted an internal investigation to see if Deputy Kevin Azzara violated any written policies during the incident. The investigation concluded on April 23, 2020, and found that no agency policies were violated, spokesman Lt. Ryan Flood said Wednesday. Azzara was still on administrative duty and would assume his regular duties at a time to be determined, Flood said.